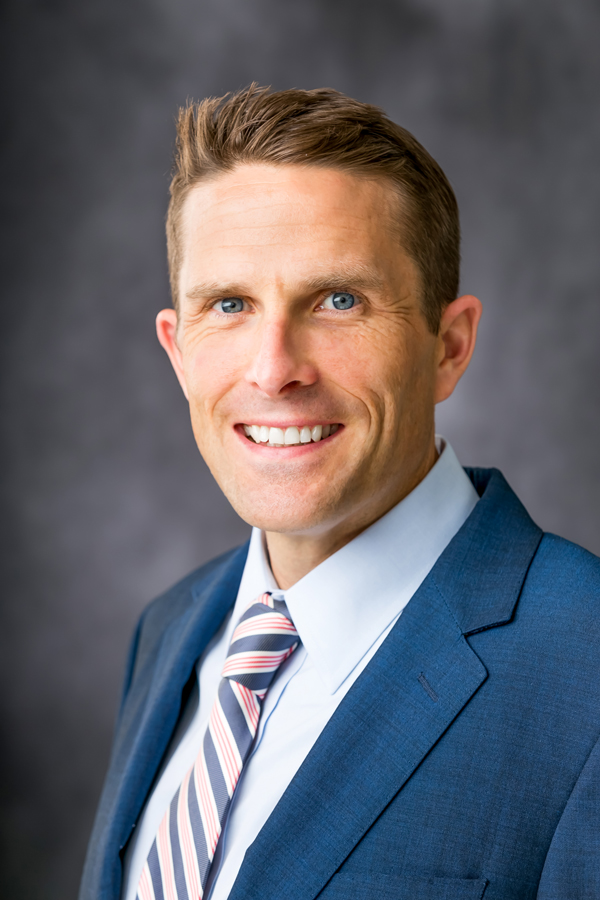 Randy Clarke is president and CEO. Prior to this, Clarke held key leadership positions in public transportation in both Boston and Washington, D.C., and earned a master's degree in public policy from the University of Southern Maine.

Since he joined Capital Metro and following the 2018 redesign of its bus network, transit ridership has been on the rise in the Austin area. Clarke sees the operation through the eyes of his customer by using the service every day, giving him insight that's fueled his challenge to “do more” in providing quality transportation options to the growing region. That familiarity with the service led Clarke to put in place multi-million dollar investments to the system and a renewed focus on improving customer experience

When away from the office, Clarke enjoys traveling and competitive running with his wife, Kimberley, whom he met, as fate would have it, while riding a train. 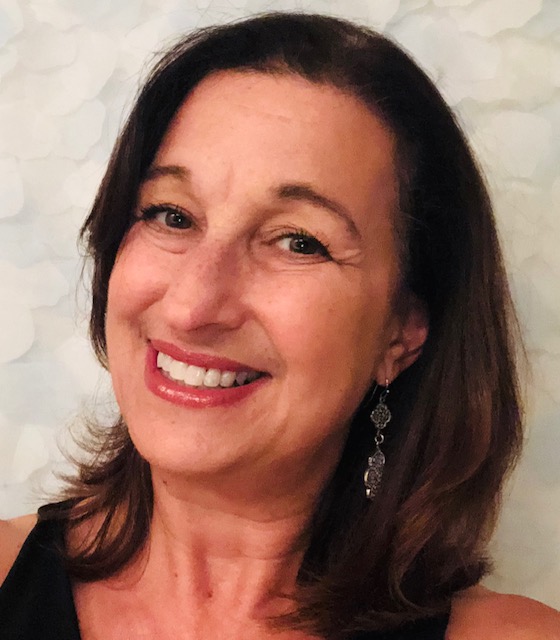 Jackie Nirenberg has served as Community Involvement Manager for Capital Metro since 2015. She currently leads the public participation effort for Project Connect, CapMetro's plan for a more connected, more frequent, and more reliable public transportation system. Before joining CapMetro, Jackie was a Senior Consultant for a local public involvement firm, Group Solutions, where she led engagement efforts for on a number of public projects, including the Imagine Austin Comprehensive Plan and the Travis County Redistricting Plan. She was also a lecturer at the University of Texas Pan American.

She is a 2019 Transportation for America Fellow and has been a featured presenter for the North American Conference of the International Association for Public Participation. Jackie holds a Master's in Journalism from the University of Texas at Austin and made the city her permanent home in 2003. 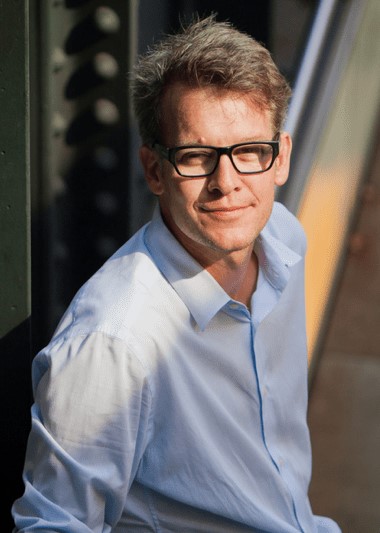 Waterloo Greenway demands an exceptional leader. After an extensive search in 2015, Waterloo chose Peter and he chose them right back. He brought with him a decade of experience with the High Line, a public park in New York City that’s a global model for next-generation public spaces. As former executive vice president of Friends of the High Line, a nonprofit that founded, funds, and oversees the High Line, he directed the physical development of the 1.5-mile park. He also played a central role in policy, advocacy, and operations. An architect by training, he previously led a series of master planning and design projects for universities and cultural institutions. He’s a graduate of Princeton University and the Yale School of Architecture.

Austin Insights would not be possible without our amazing sponsors:

To find out more about our speakers' organizations please visit the links below:

To register and learn more about Austin Insights, click here.

Austin Commercial M/WBE Lunch and Learn What: Join Austin Commercial for lunch to learn about subcontracting and vendor opportunities in the Sherman, Texas area with specific focus on the Texas Instruments Sherman campus. When: September 27 I 11 am Where: Sherman Municipal Ballroom - Register here
Blog
September 20

AccelerateHER Program - Dallas What: This AccelerateHER program is specifically for women-owned start-ups in the Dallas area and will provide early-stage entrepreneurs with resources and education to fast-track their start-ups into scalable and successful businesses. When: Program ends - December 1
Blog
September 13

Equity in Contracting: Doing Business with AISD What: We invite you to join this dynamic, informative workshop presented in collaboration with the Austin Independent School District Historically Underutilized Business (HUB) Program Department. This webinar will offer training on subjects critical to
Powered by GSATi
© 2022
Scroll to top