Harvesting Partnerships is a half-day conference that begins with a keynote luncheon and the Lillie Knox Investment Award presentation. Following the luncheon, there's a networking break, dessert bar, and Kendra Scott pop-up shop. The afternoon is dedicated to Women’s Business Enterprise (WBE) led roundtable discussions on business themes such as marketing, legal, human resources and more! The event concludes with a networking reception.

Please join Women’s Business Council – Southwest on September 5th at Harvesting Partnerships, our annual half-day conference focused on top-tier educational programming. Our keynote speaker this year is Michael Sorrell, President of Paul Quinn College,  who will share his insights on building partnerships and having an entrepreneurial spirit. 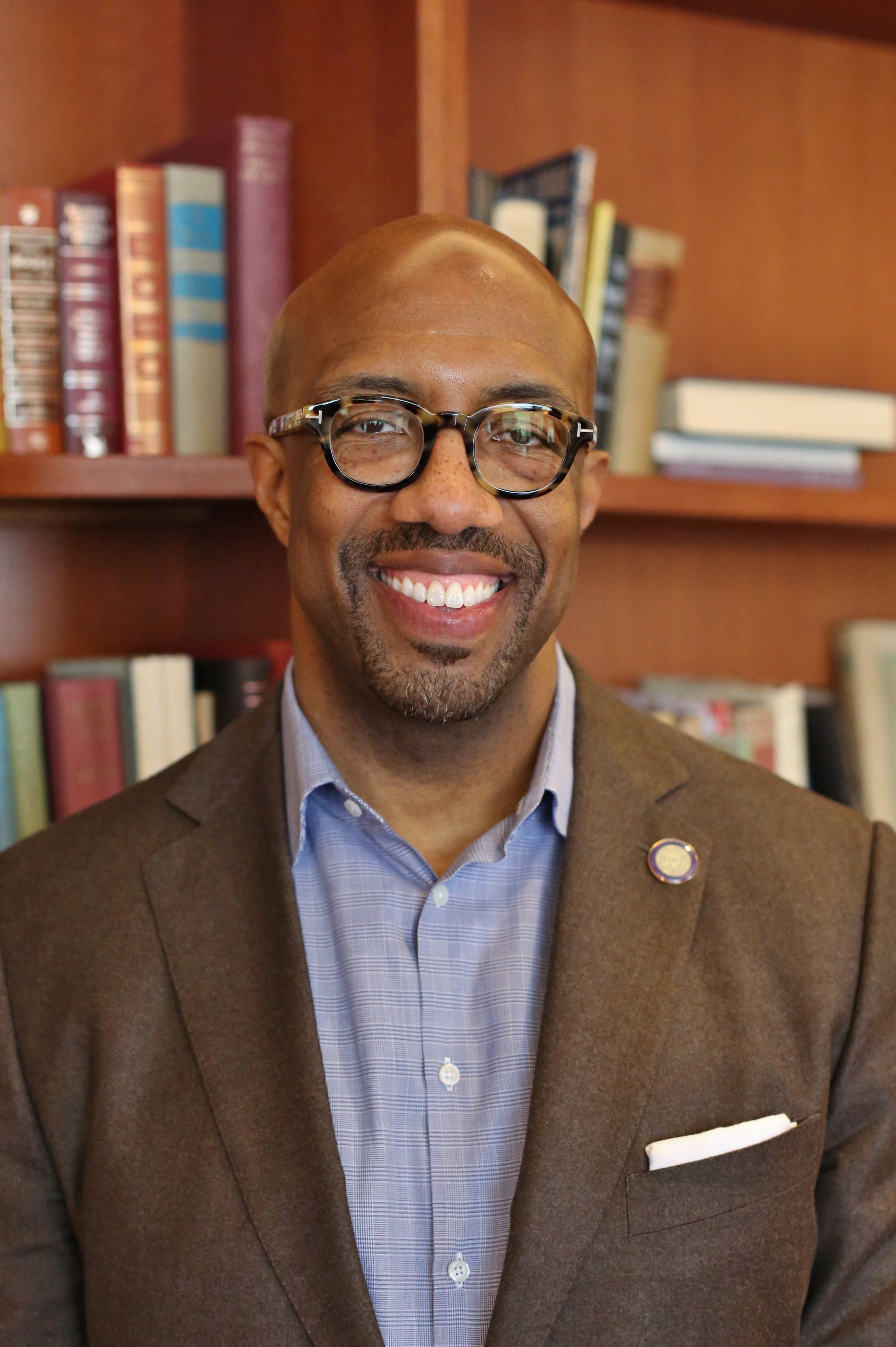 Dr. Michael J. Sorrell is the longest-serving President in the 147-year history of Paul Quinn College. The school’s original purpose was to educate freed slaves and their offspring. Today, they proudly educate students of all races and socio-economic classes under the banner of their institutional ethos, WE Over Me.

Under his leadership, Paul Quinn has become a national movement for its efforts to remake all of higher education to become more responsive to student and societal needs. Among the College’s accomplishments during his 12-year tenure are the following: transforming the football field into the WE over Me Farm in order to battle the food desert conditions of the community surrounding the campus; becoming the first federally-recognized Urban Work College; implementing a business casual dress code; winning the HBCU of the Year, HBCU Male President of the Year three times, and re-writing all of the institution’s fundraising records.

Michael received his J.D. and M.A. in Public Policy from Duke University and his Ed.D. from the University of Pennsylvania. While in law school, he was one of the founding members of the Journal of Gender Law & Policy and served as the Vice President of the Duke Bar Association.

While President Sorrell has won many awards throughout his career, the honor that has meant the most to him was being selected as the “Father of the Year” for the City of Dallas in 2016. President Sorrell is married to the former Natalie Jenkins who is an alumna of Spelman College, and the University of Pennsylvania. They have two wonderful children, Michael Augustus and Sage Louise-Sinclair.

Austin Commercial M/WBE Lunch and Learn What: Join Austin Commercial for lunch to learn about subcontracting and vendor opportunities in the Sherman, Texas area with specific focus on the Texas Instruments Sherman campus. When: September 27 I 11 am Where: Sherman Municipal Ballroom - Register here
Blog
September 20

AccelerateHER Program - Dallas What: This AccelerateHER program is specifically for women-owned start-ups in the Dallas area and will provide early-stage entrepreneurs with resources and education to fast-track their start-ups into scalable and successful businesses. When: Program ends - December 1
Blog
September 13

Equity in Contracting: Doing Business with AISD What: We invite you to join this dynamic, informative workshop presented in collaboration with the Austin Independent School District Historically Underutilized Business (HUB) Program Department. This webinar will offer training on subjects critical to
Powered by GSATi
© 2022
Scroll to top